Ontario, Your Next Vacation Spot

Ontario is the second-largest in area of Canada’s ten provinces and is found in east-central Canada. Its capital is Toronto. Ottawa, the capital of Canada, is also located in Ontario. Ontario has a population of 12,449,502, representing approximately 37.9% of the total Canadian population.

Culture wise, you can enjoy Broadway blockbuster shows or innovative local theater on Toronto’s diverse stages. Be dazzled by Ontario’s myriad museums and their signature collections including rare ceramics, classic canoes, fantastic footwear and more. Whether you are moved by old masters or inspired by avant-garde installations, you’ll deli

Ottawa is the federal capital and is situated on the south bank of the Ottawa River facing the French-speaking city of Hull in Québec. The imposing Gothic-style Parliament Buildings overlook the confluence of the rivers Ottawa, Rideau and Gatineau. The colorful Changing of the Guard ceremony takes place here daily in July and August.

The National Arts Center, a hexagonal complex on the banks of the Rideau Canal, houses an opera company, theaters, studios and restaurants. The Rideau Canal and the Rideau-Trent-Severn Waterway are part of a complex of recreational lakes and canals linking Ottawa to Lake Ontario and Georgian Bay.

Toronto is the provincial capital and is Canada’s largest ci

ty. Its accelerated growth in recent years, with a huge influx of immigrants, has resulted in one of the most vibrant and cosmopolitan cities on the continent. The city is laid out on a rectangular grid broken only by the Don River and Humber River, the banks of which provide a host of recreational amenities.

“Must See” tourist attractions in Toronto include The CN Tower, the world’s tallest free-standing structure with its glass-fronted elevators rising 553m (1815ft) to indoor and outdoor observation decks that afford a 120km- (75 mile-) panoramic view on a clear day.

Also in Toronto is Niagara Falls. The Falls provides a vast array of year-round activities for the entire family. Beautifully-maintained biking and walking trails line the world-famous Niagara gorge while numerous golf courses, ball diamonds, playing fields, swimming pools and rinks are also here. The Falls has excellent accommodation options with over twenty Bed and Breakfasts’s listed with prices to suit all needs. 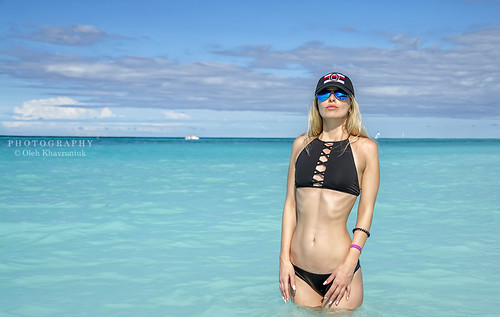